A special publication from Turath Publishing. Handbook of a Healthy Muslim Marriage

Unlocking the Secrets to Ultimate Bliss

The Handbook of a Healthy Muslim Marriage is the indispensable marriage guide. With a wealth of experience and a warm sympathetic tone, the author Shaykh Abdur-Rahman ibn Yusuf Mangera brings the insight of a scholar with thousands of hours of spiritual and marital-counselling practice and Islamic erudition to this crucial subject. Topics range from how to find a partner and dealing with in-laws to developing spousal intimacy and the unfortunate divorce. The Supreme Daily Remembrance and the Noble Litany 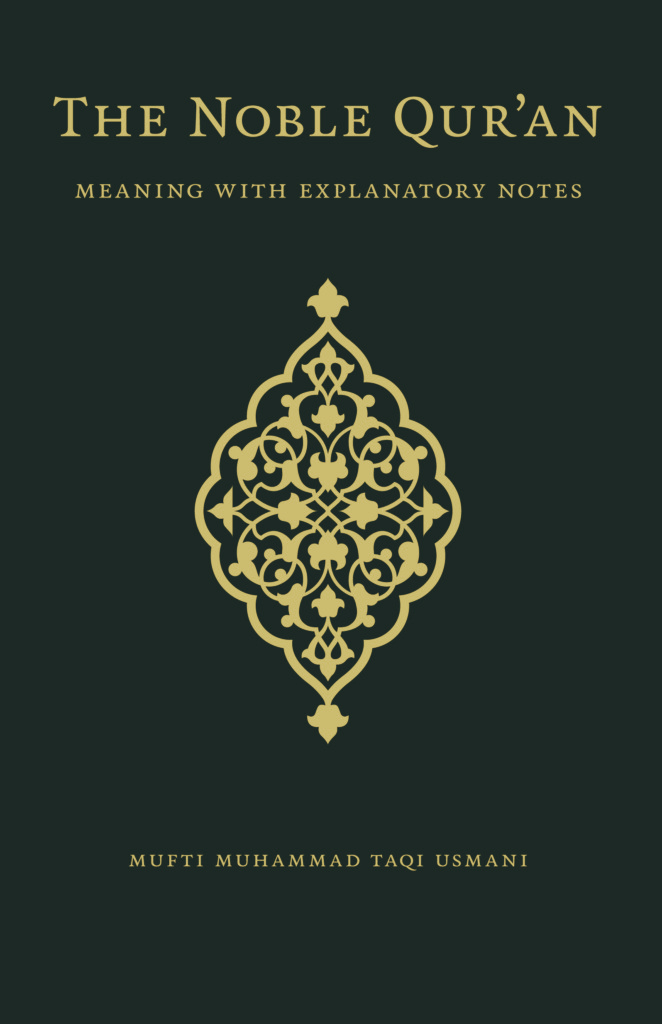 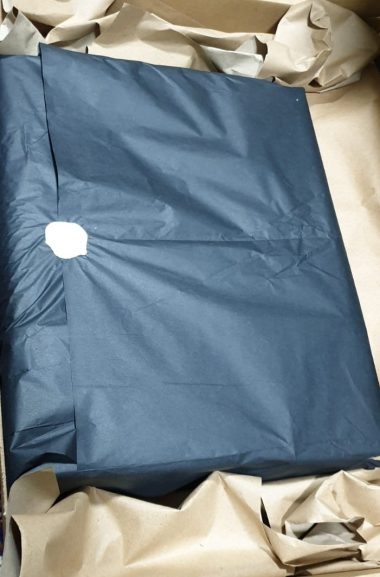 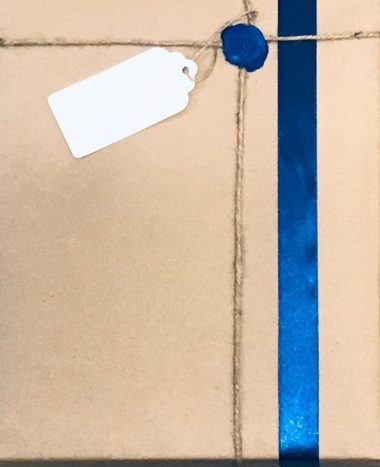 The Noble Qur’an Translation – The Deluxe Edition (with Gift Wrap) 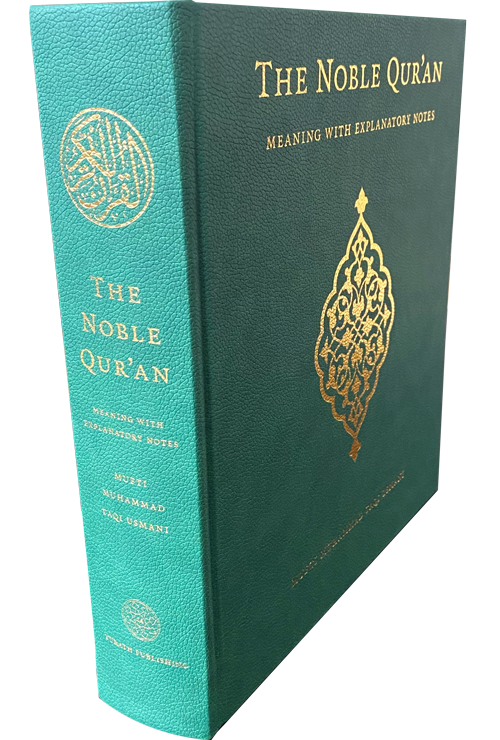 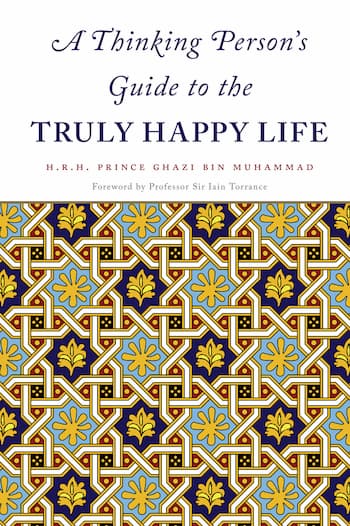 A Thinking Person’s Guide to the Truly Happy Life 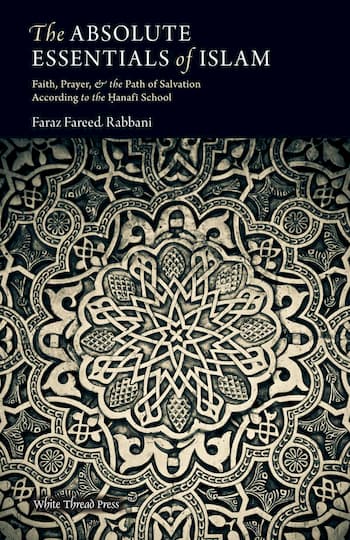 The Absolute Essentials of Islam 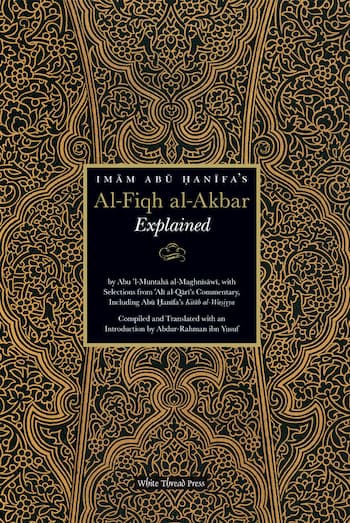 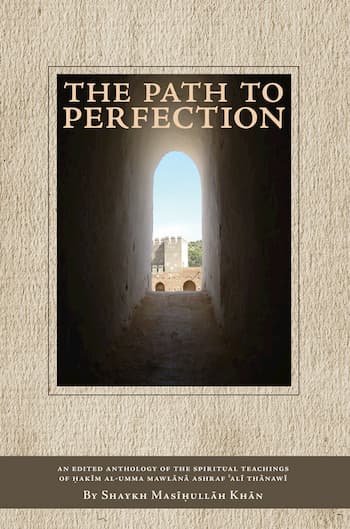 The Path To Perfection – A Spiritual Anthology 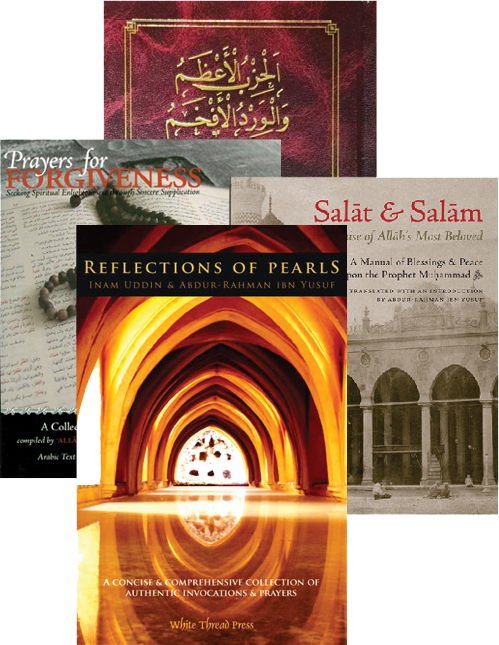 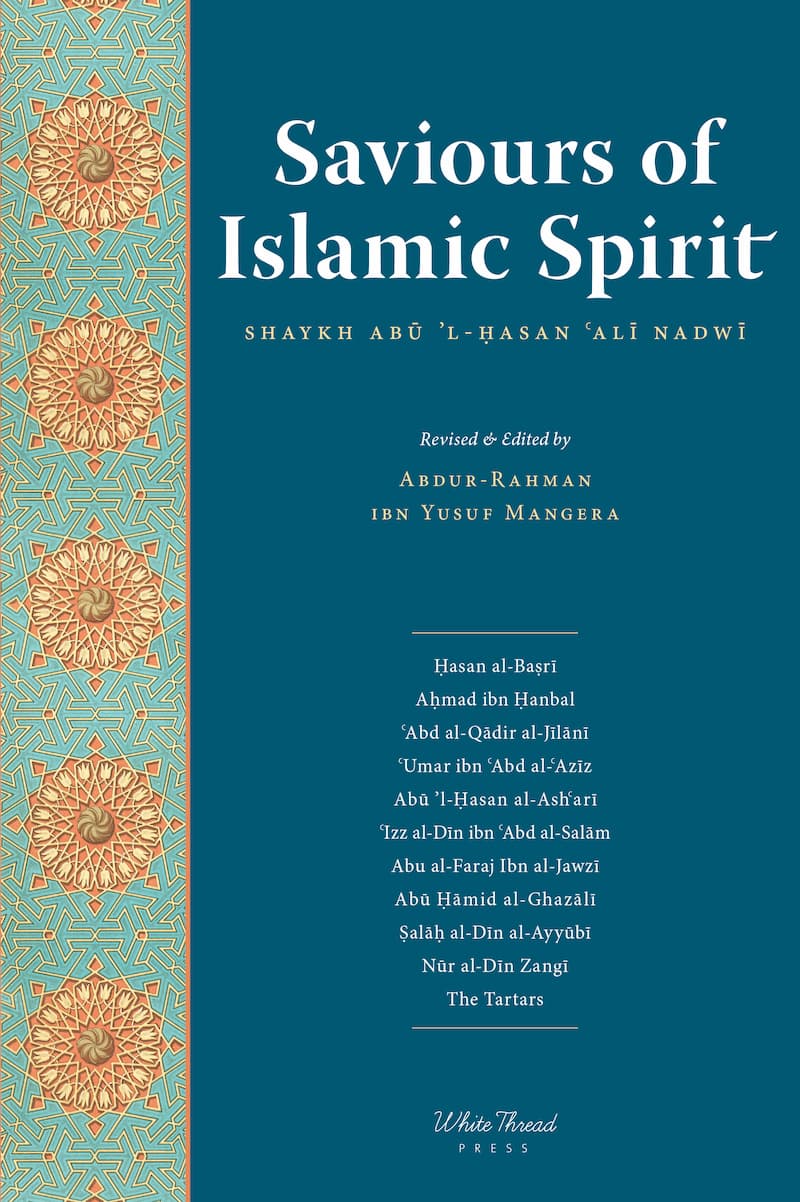 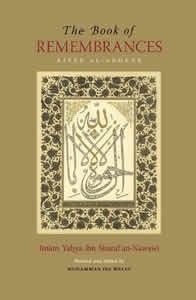 The Book Of Remembrances

This is the second dozen I have purchased,ideal to give to friends and family.
Highly recommend for those who are looking to get married or even those who are married.
The book is of good quality and well put together.

This book is beautifully compiled. The layout, translations and clarification make it a very simple and appealing read. It is a collection that I hope my children will benefit from inshallah and give them more spiritual guidance and light

A good starting point that dispels myths. Good for people who have islahi connections with others.

Excellent book for anyone who wants to learn the religion with a excellent translation. A huge Shukran to White thread press for having this available for us all, book's in excellent condition, happy with my purchase, JazakAllahuKhayran.

Bought it as a gift for someone soon to be married.
It came highly recommended, and I would say it’s a must read for everyone; whether married or yet to get married.

The book was an excellent read and very informative, very well laid out. I would recommend for all muslims who will be embarking on a new chapter of their married life.

I found the book very comprehensive and easy to relate with. Should definitely be read by those pondering marriage, about to begin or who have already begun their marital journey, and one to have along that journey. I particularly liked how the author discusses some aspects by giving narrations from the past, as well as from his own experience counselling marriage couples.
These sort of topics are not brought up by parents, and it is hard for young adults to find the right information at times. May Allah reward all those involved to bring this book to us. Ameen.